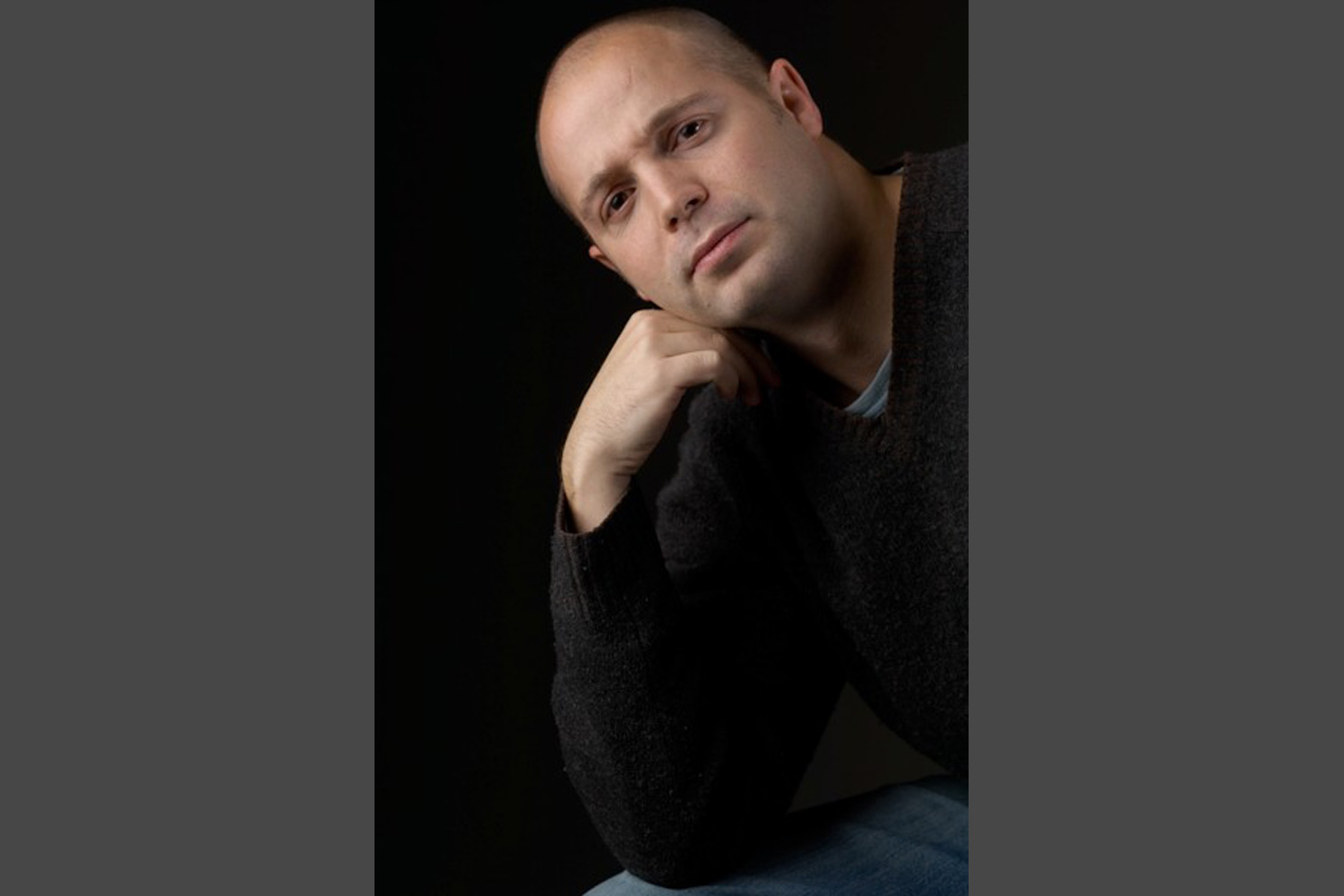 Bob Rasko (a.k.a. Mr. Bob, Farmer Bob, or the drummer in that ukulele band) is excited to return to the Edmonton International Street Performers Festival. This time at the Gazebo, Bob looks forward to making new friends, and adding another few names to his collection. To honour of the 35th anniversary of StreetFest’s unpredictable nature, Bob has no idea what he is doing. From one day to the next he will heed the call of Festival Producer Shelley Switzer, channel the mystic nature of the chameleon, adapt to every performing environment, and be a literal Where’s Waldo of StreetFest wonder.